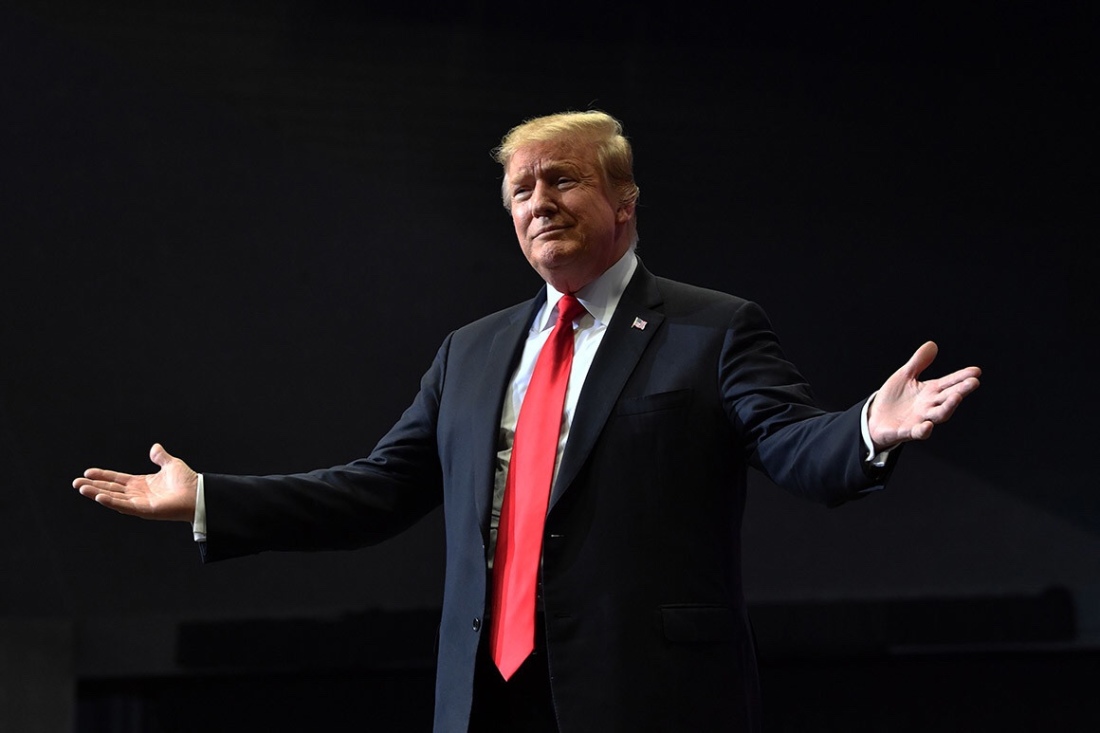 When unlawful spying occurs with the intent as we now know to undermine a constitutionally back election of the United States it President Trump’s duty to fire James Comey, and most probably you could argue that it was his duty to fire Rosenstein, and Mueller and stop the probe altogether and he still would not have committed Obstruction of Justice. The entire investigation as we now know it was predicated on lies from the Democratic side and as such would be Fruits of a Poisonous Tree as the entuire investigation was a farce.
The Clinton-Steele Dossier was produced using a false Russian narrative, most likely to have an effect on the 2016 election. What it was used for was as a contributing document in FISA warrants where “spying” type surveillance was used on the Trump campaign. Trump said as much during the campaign. The Ukrainian Ambassador has announced that the Clinton campaign did collude with them to produce damaging information on Paul Manafort, a person in Trump’s campaign prior to the election. The information was never released, however, the attempt was made. Utilizing a foreign agent, Christopher Steele, a one time British Intelligence Operative, the Clinton Campaign received information on Donald Trump from sources in Russia. The information in the Clinton-Steele Dossier was passed to the FBI by John McCain, in an attempt to sabotage the campaign of Trump and to have a plausible excuse for losing an almost rigged election.
CNN on election day had Hillary Clinton’s chances of winning the election at 100%. By the end of the day, Donald J Trump would be the 45th President of the United States and Hillary Clinton would fade into obscurity as a footnote. John McCain had previously lost a race for President of the U.S. in 2008 against Barrack Obama. His involvement behind the scenes in Syria and the sabotaging of the Trump campaign will leave a smear on his name as long as anyone can remember him. According to McCain at the time, he received the Clinton-Steele Dossier in Nova Scotia and then turned it over to the FBI. The National Review called the Clinton-Steele dossier “a malignant gift to America that is salacious and unverified, and it invaded the media like cancer.”
Not according to the New York Times, the Obama administration used a “Honey Pot” operation on the Trump campaign in order to spy on it. A Honey Pot investigation is where an intelligence asset of the opposite sex is used and they are exceptionally attractive, it combines raw sexuality with subterfuge, in this case, it looks like it might have been a lot of potential entrapment or even participation. In coordination with Steven Halper, another female investigator, “Azra Turk” attempted to infiltrate the Trump campaign to ascertain whether or not the Trump campaign was colluding with Russian assets. According to the NYT, Halper was paid more than a million dollars for his role in assisting the FBI as an informant.
Coming to the final conclusion that no collusion existed between the Trump campaign and Russia some things should worry voter coming up in 2020. The fact that the FBI never even warned the Trump campaign that it may be a target for the Russians should bother voters. The fact that the DNC colluded with the Ukrainian Government in order to sabotage the U.S. Election should bother you, The fact that the Clinton-Steele dossier was used to get FISA warrants and to renew them when it was according to James Comey, “Salacious and Unverified” should bother you, in fact Senator Lindsay Graham has asked Chief Justice John Roberts formally look into the FISA abuses. The fact that the FISA warrants were used to spy was not bad enough, it was that there were nearly two thousand requests for the unmasking of Trump Campaign officials by people from the Obama administration, it was nothing more than spying, I really hope Attorney General Barr gets to the bottom of this and prosecutes those who were responsible.

Main stream media is not covering this. Main stream media and the #DirtyDemocrats they don’t care about women! neither does ABC CBS or CNN. https://www.oann.com/mainstream-media-silent-on-sexual-misconduct-claims-against-democrat-gov-andrew-cuomo/?fbclid=IwAR1lQsrXU2O9ubGPSxeOrGULcocLwqCSCejm8QYUuIEjK_QdEbsjONLYWnw
What did he know?
Trump today, classy guy!
True