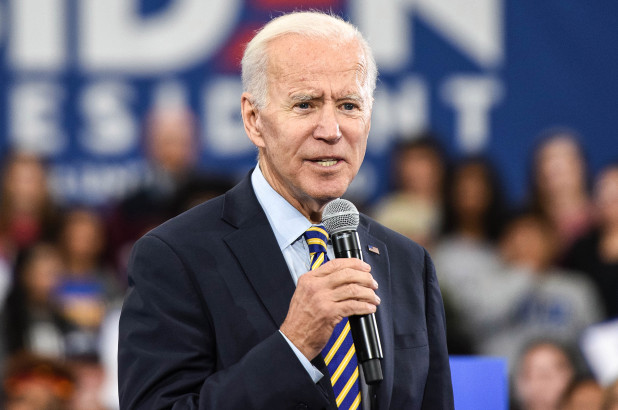 Cops responding a call in Kenosha for a woman being raped by Jacob Blake, who had apparently raped her twice in less than 24 hours. When cops arrived he fought with them, brandished a knife, then ran to his car where children were present, then reached for something in the car. Where the officers supposed to wait to see what he produced? They do not have too, they are held to a simple thought, is what the person in front of them doing likely to cause serious physical injury to another or themselves? The answer is, yes they had exhausted every option and were left with no choice but to use deadly force to defend themselves and the children inside of the car.

Rioting then starts and as we all know how that has turned out. Joe Biden came forward yesterday to spout off that this was all the police and the right-wing militia’s fault?  He then went on to say that Trump was bad and the cause of all the violence. Asking if he looks like a socialist, he called the violence a Trump lifeline to re-election. Biden then went on to say that if Donald Trump would listen to the leftists and do what they say this would just go away.

I for one am proud of President Trump for not caving to the left and the riots, if the Democrats could just control their areas the rioting would stop, I believe the riots are being allowed to happen to stoke the fires of hate for Trump, whereas the opposite is happening. Many Americans are seeing that Democrats are bad for America.

One thought on “Biden Gives a Speech Condemning Right, Does not Mention Antifa or BLM”

Main stream media is not covering this. Main stream media and the #DirtyDemocrats they don’t care about women! neither does ABC CBS or CNN. https://www.oann.com/mainstream-media-silent-on-sexual-misconduct-claims-against-democrat-gov-andrew-cuomo/?fbclid=IwAR1lQsrXU2O9ubGPSxeOrGULcocLwqCSCejm8QYUuIEjK_QdEbsjONLYWnw
What did he know?
Trump today, classy guy!
True